How to Make Letters of the Alphabet Cards for Preschoolers

A set of alphabet cards is a great addition to a shelf stocked with puzzles and small manipulatives. Kids can count and 'shuffle', and sort and stack the cards. They can even 'spell' words as they become familiar with letters and their sounds. 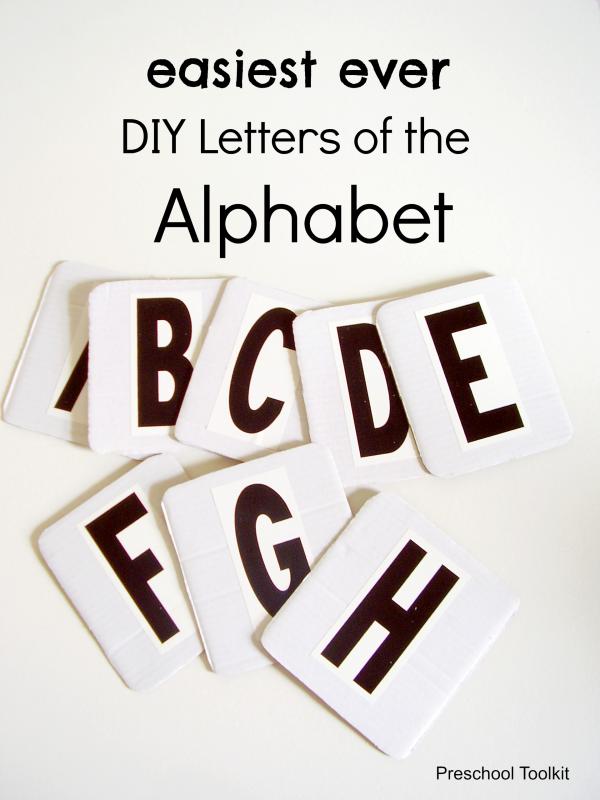 Kids often get excited when they recognize a letter in their name, or point out a familiar letter in a story book. They also feel a sense of accomplishment when they easily recite a sequence of letters such as A-B-C.

Does your preschooler have a favorite letter? Is it a letter in his or her name?

These simple alphabet cards are perfect for your beginning reader or any child who likes exploring letters of the alphabet during independent play.

DIY letters of the alphabet cards

This set of cards is easy to make with cardboard and a permanent marker or self-adhesive letters. The cards can be laminated for durability.

Keep the cards accessible on a shelf so kids can engage in child-led activities. This type of independent play supports kids early language skills. 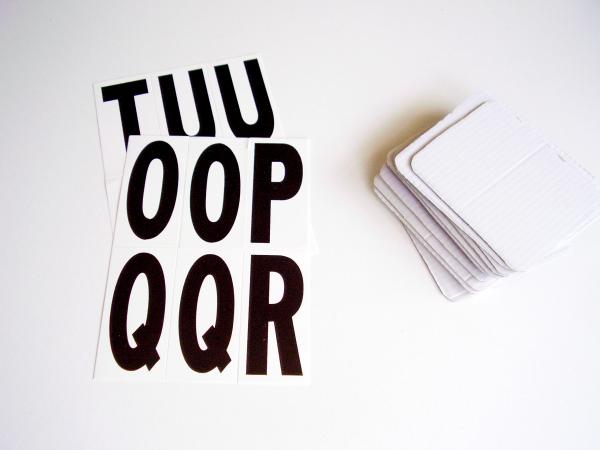 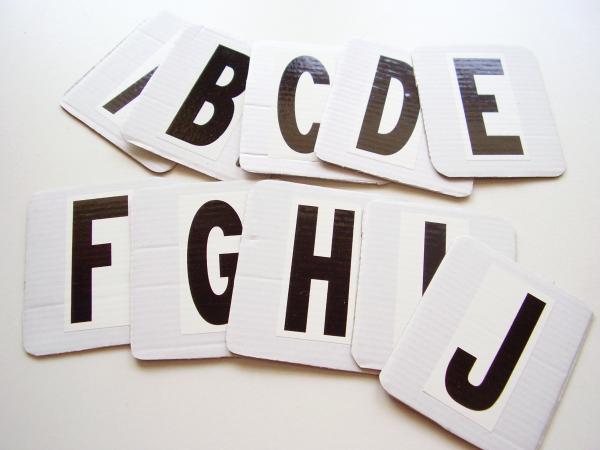 1. Cut 26 cards from the white cardboard.
Our cards measure approximately 4 in. (10 cm) square. 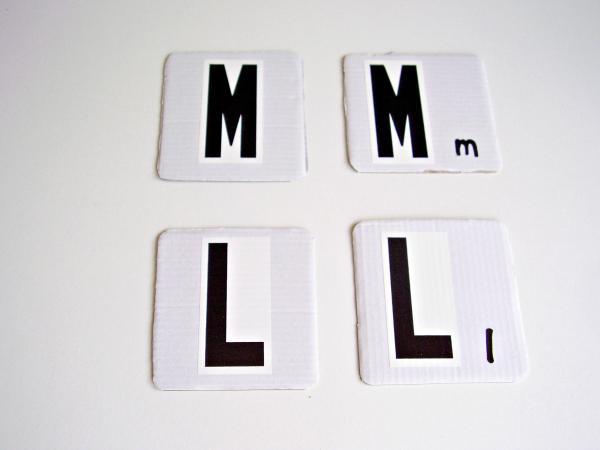 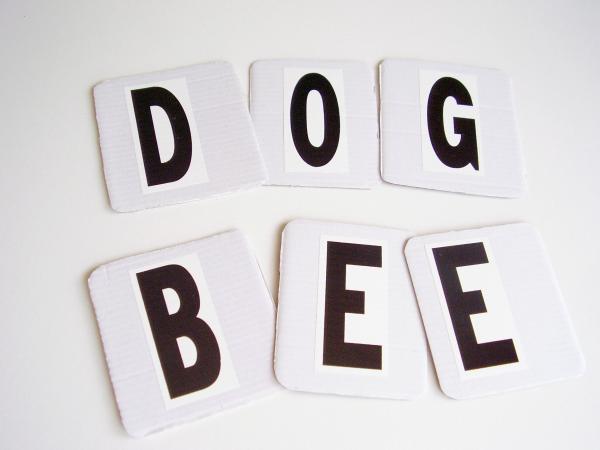 Alphabet cards are easy to make, easy for kids to use, and promote hands-on exploration of the letters of the alphabet during free play and quiet times.

While this alphabet is black and white for clarity and simplicity, here are some colorful options for making letters of the alphabet.

We use cookies to make interactions with our website and services easy and meaningful. By continuing to use this site you are giving us your consent to do this.